The 300-year-old Twee Jonge Gezellen Estate in Tulbagh is the historic home of Krone, a collection of Vintage-Only, terroir-driven Méthode Cap Classiques. 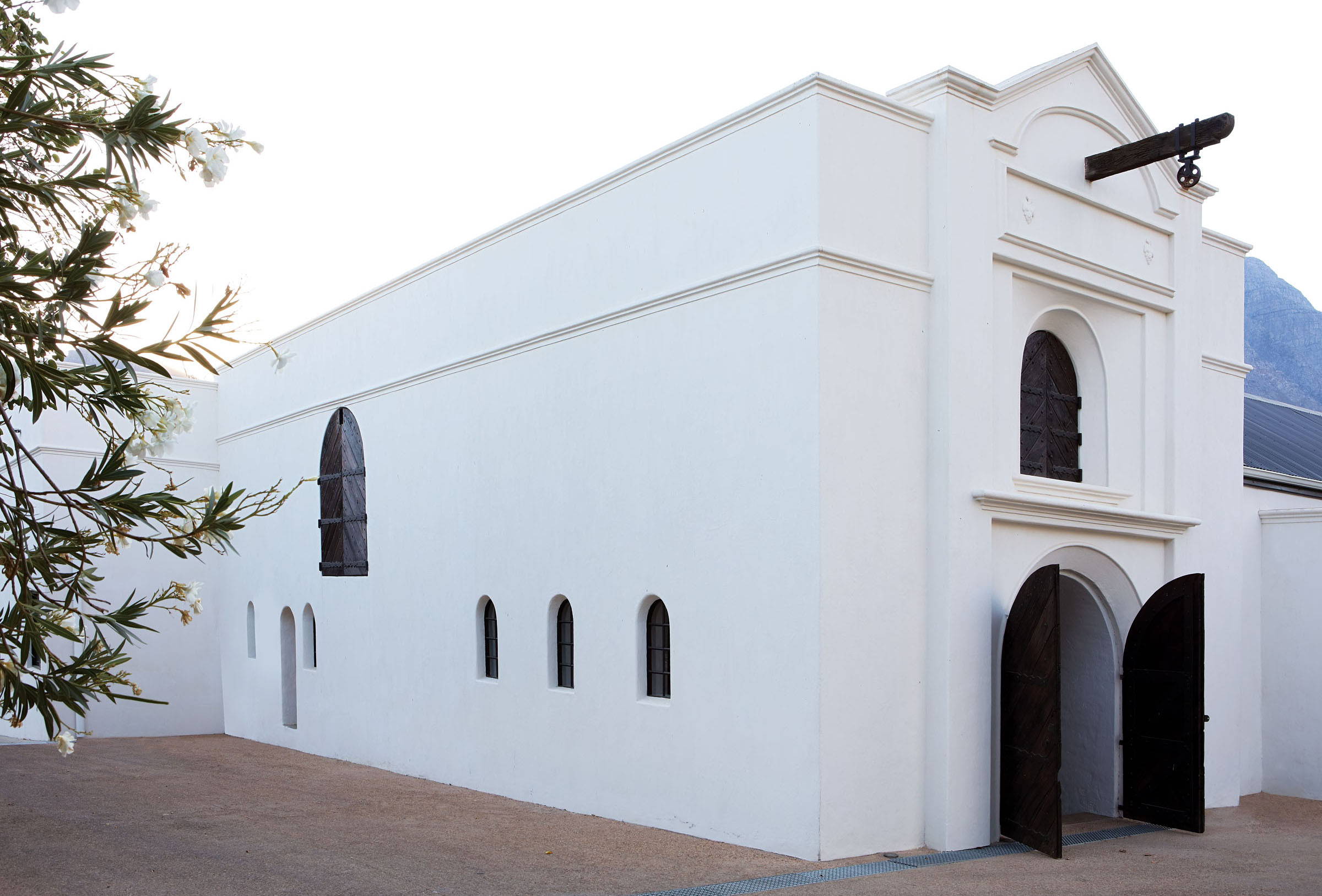 Twee Jonge Gezellen is tucked into the northwest corner of the Tulbagh wine region, home to the fourth oldest town in South Africa, dating back to the early 1700s. Originally, it was one of 14 farms established after 1700 when the then governor of the Cape, Willem van der Stel, motivated for an expansion beyond Cape Town into the Winterberg, Witzenberg and Roodezand area.

Twee Jonge Gezellen estate became wine-producing in the 20th century and, in a continuation of the founding pioneer spirit, invented cold fermentation in the 1950s, among other firsts. A devastating earthquake rocked the region in 1969, effectively delaying the introduction of Krone Méthode Cap Classique by 20 years. The first Krone Borealis vintage (1987) was released in 1991 to much acclaim; and a new generation of MCCs was born. 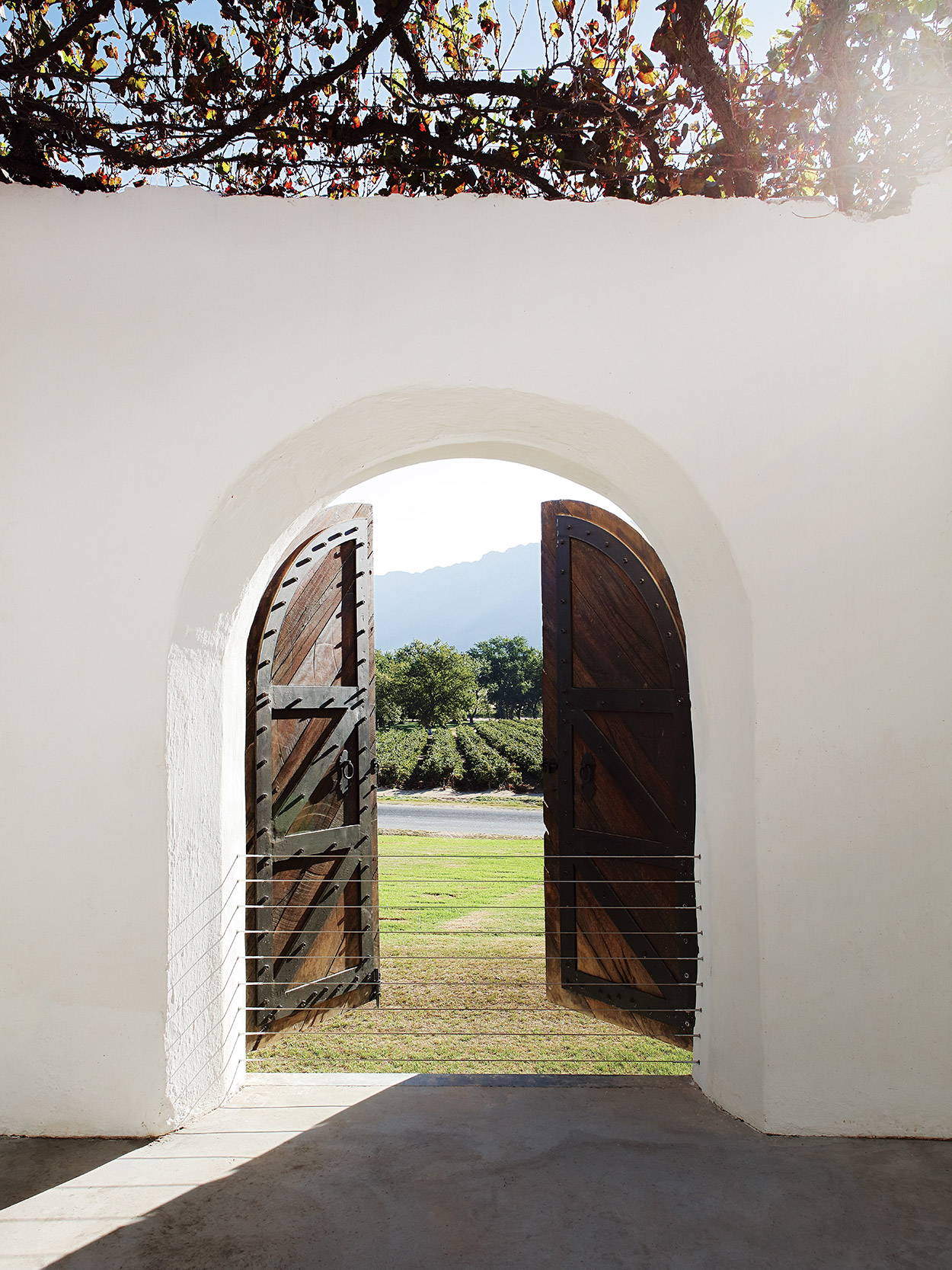 of history and innovation. 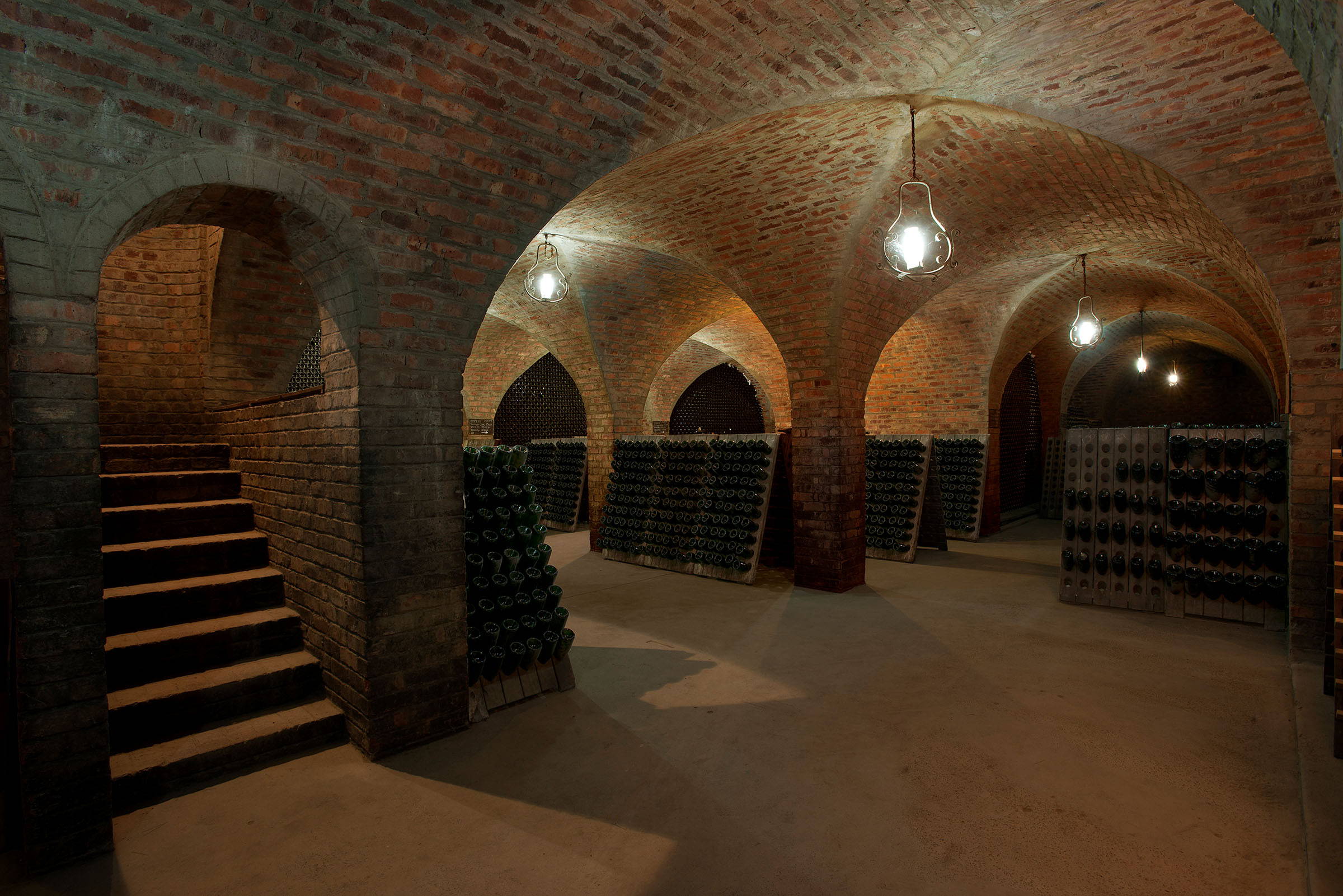 Playing host to the interplay of nature and time: Krone MCC matures on the lees for the minimum of a year; and up to 16 years and beyond. Time, patience and dedication to handcrafted MCC creates the perfect platform for each vintage to shine.

Twee Jonge Gezellen has the honour of being home to the first underground cellar in Africa. Here, vintage after vintage of Krone MCC is stacked in its coves as well as being hand-turned in traditional pupitres, while the Méthode Cap Classique matures on the lees. 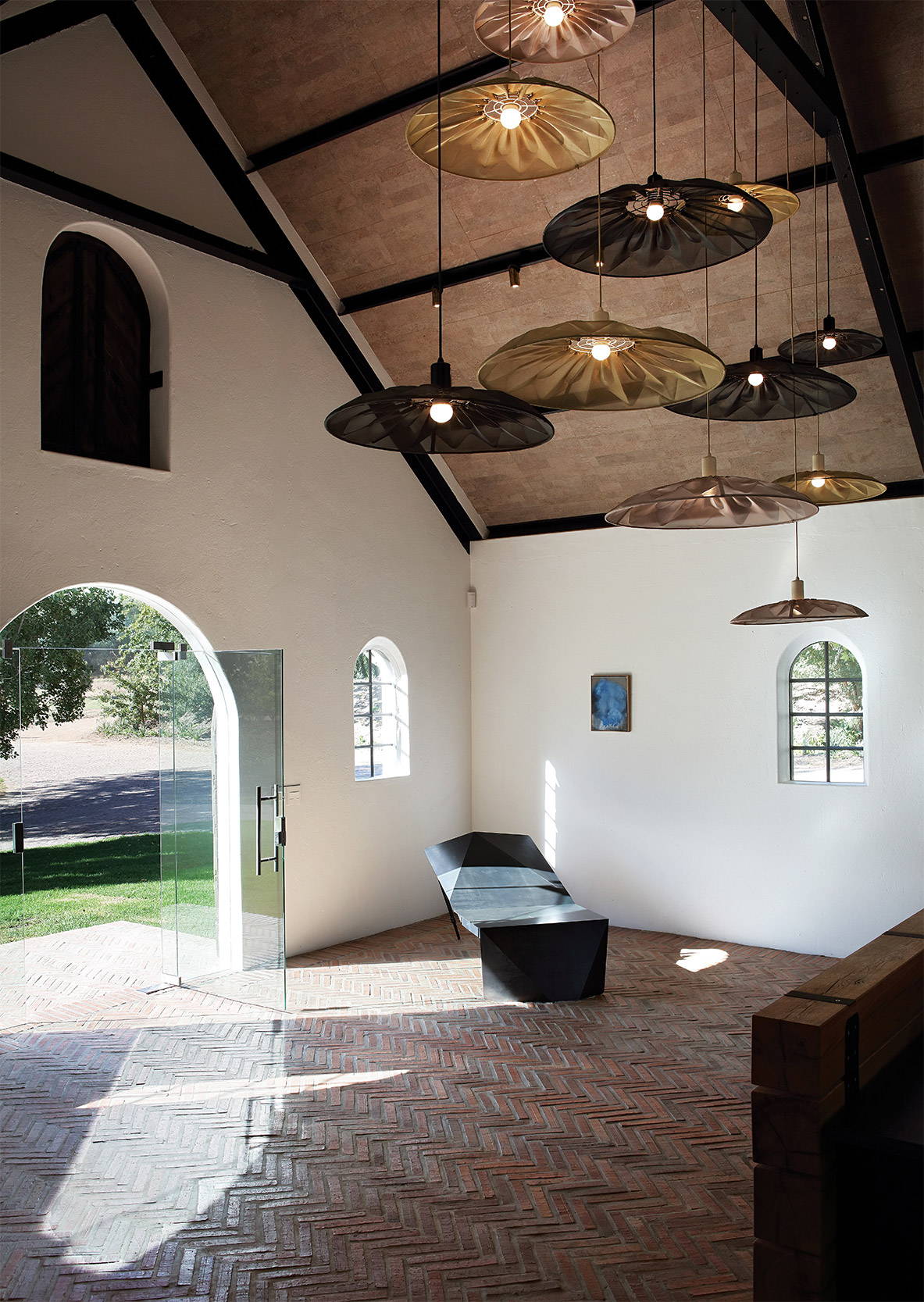 In 2017 the historic estate was reimagined with the interior design being inspired by its rich heritage and original architecture. Our 300-year-old estate has been restored to reflect its heritage and contemporary renaissance and is open to the public for tastings as well as cellar and gallery tours. 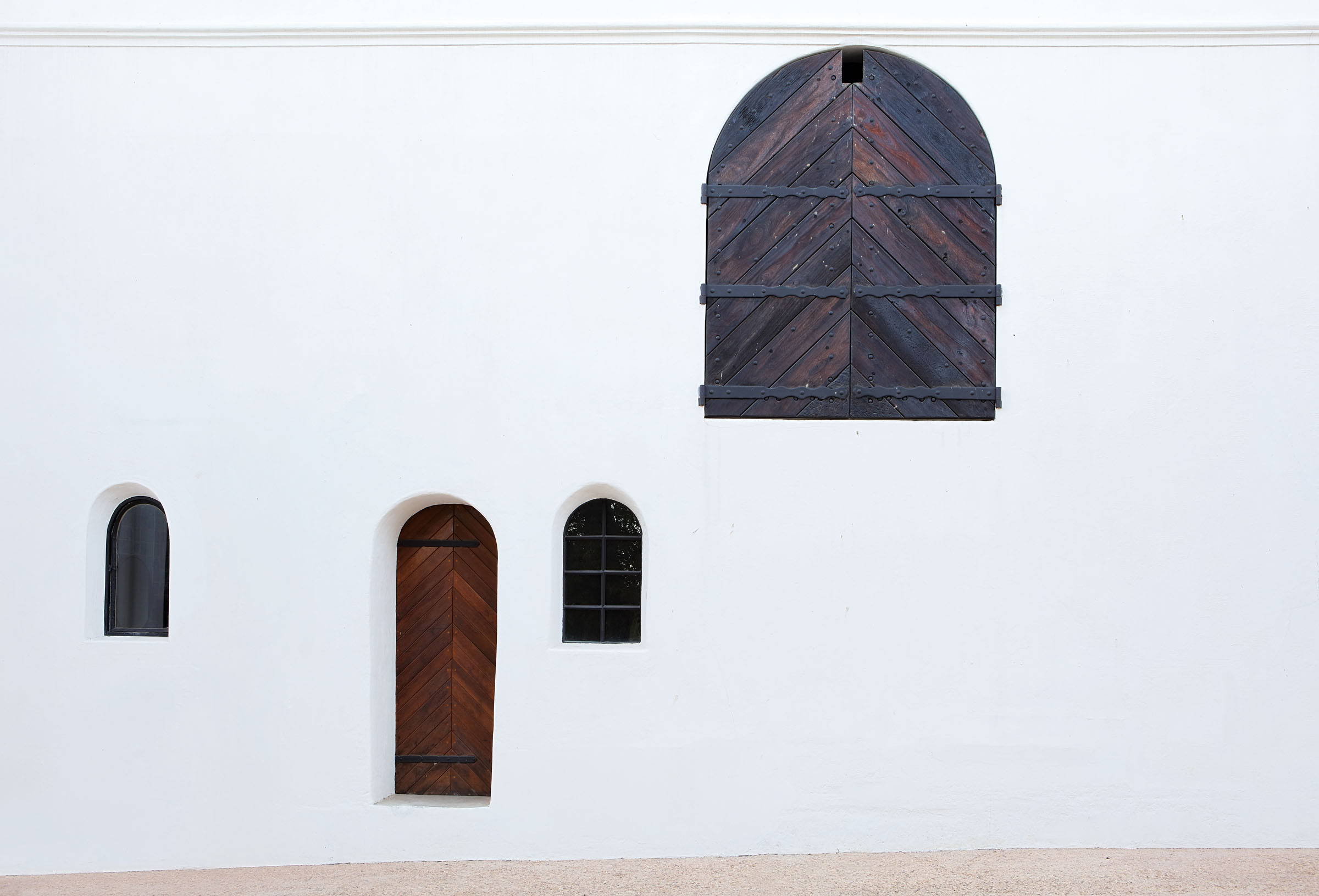